For most of the companies in New York City, litigation is somewhat inevitable.  Sooner or later you’ll face a lawsuit, or need to initiate one of your own you always need an NYC business litigation lawyer.

It’s very easy to end up in a breach-of-contract lawsuit, either as a plaintiff or as a defendant.

Even contracts that appear very simple at first can become complicated. Contracts tend to spark more business litigation than almost any other instrument. 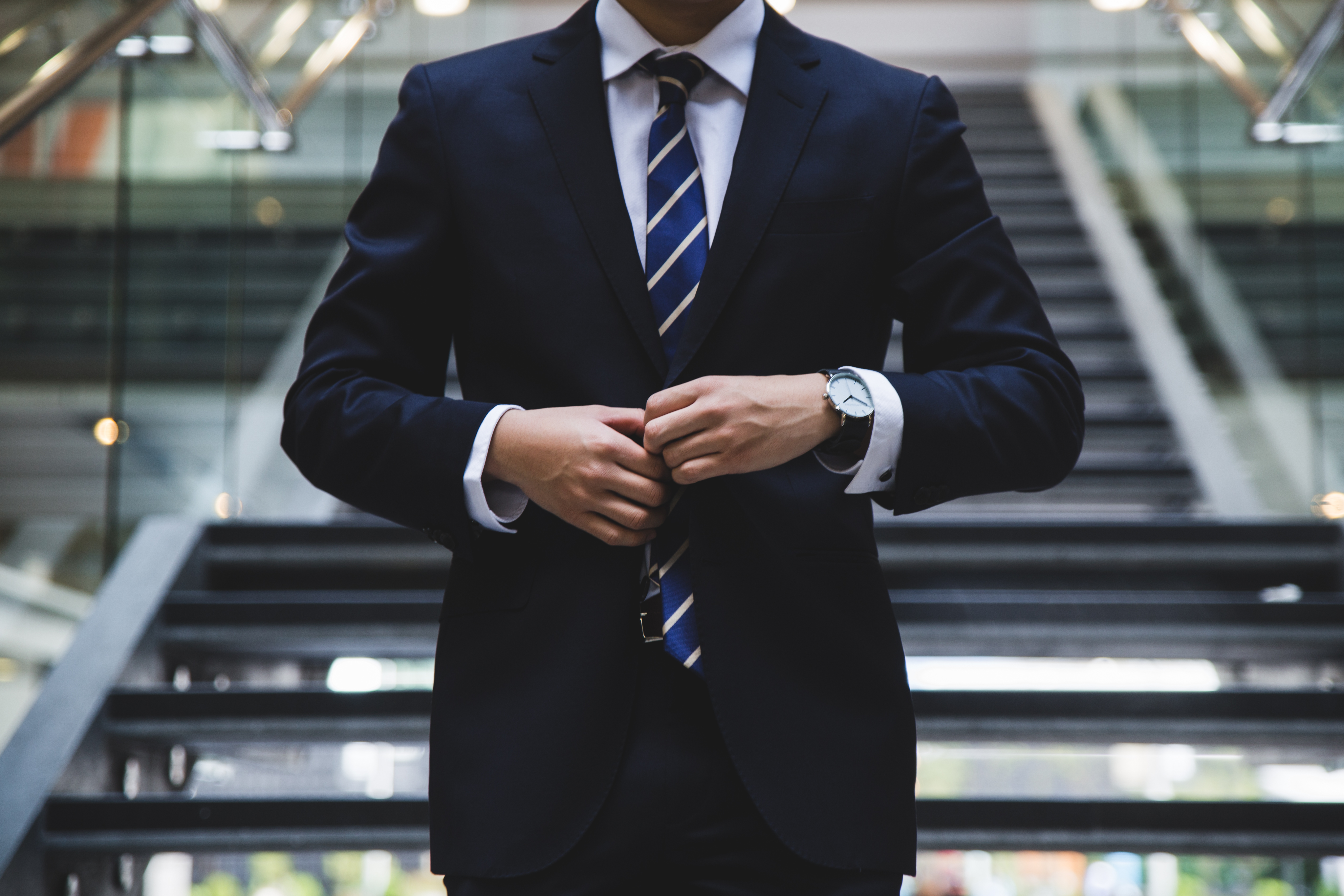 Our office is here to protect your interests.  Breach of contract suits does not merely determine whether a breach exists.  They also determine the damages the breach caused and the monies for which the damaged party is entitled.

The breach may be actual, which means the breach has already happened and the damage has already been caused, or anticipatory. In an anticipatory breach, the other party issues a notice of intent which makes it clear the contract will not be honored.

Either way, the next step is to determine whether the breach is minor, at which point it may not be worth pursuing, or whether it is material. A material breach will almost always result in some sort of financial loss for your company.

Litigation can help you recover these damages or defend yourself against accusations that you have caused such damages.

The simplest remedy is for the aggrieved party to receive the financial benefit that would have been received had the breaching party upheld the obligations outlined by the contract.

But sometimes, there are indirect damages in addition to direct ones. Calculating the damages of the secondary consequences of the breach and convincing the court you are entitled to compensation for these losses takes a skilled problem solver and litigator with a firm grasp of the law.

There is a wealth of issues over which a business may need to enter a litigation proceeding. They can include:

The public perception is that all corporations are financially secure to the point where nobody is harmed by litigation. In reality, poorly handled disputes such as these can put good people out of business.

Protect your company with a lawyer who has keen negotiation skills, who isn’t afraid to fight it out in court, and who is ready to give your case the attention and research it deserves to help you secure the best possible outcome. 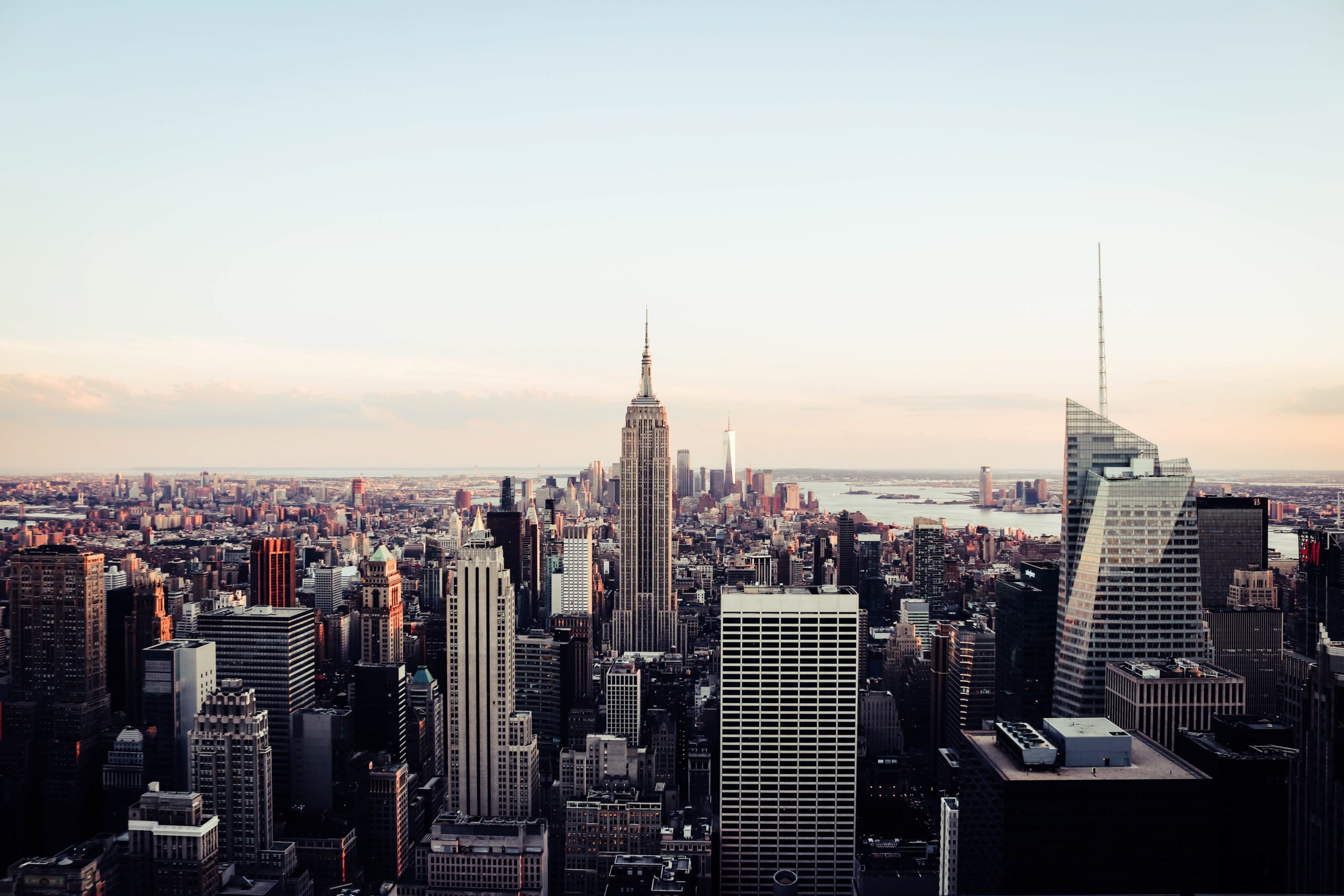 It’s important to have a relationship with an NYC commercial litigation lawyer before you are embroiled in a legal matter. Keep in mind that for most New York City companies the question is not if you will become embroiled in a dispute, but when.

You’re probably already shopping for insurance to help you manage your business risks. Choosing an attorney early is simply part of the same risk-mitigation process. Contact Richman Law Firm PLLC now to set up a consultation.

Submit this form to have your case reviewed by our attorney.

Commercial litigation or a business dispute can stall the growth of your business and distract from your future goals. Rather than let your business flounder in a dispute or disagreement, hire a business law lawyer that understands the impact on your company and can provide viable and successful solutions to any case.

If you are injured because of the negligence or recklessness of another person or company, you deserve a knowledgeable New York lawyer, who will fight for you. A personal injury can cost you time, money, and even future wages, but a skilled lawyer can help you recover financial losses from a car accident or other personal injury.

If you are facing a dispute with regards to your real estate, whether it be residential, commercial, or an investment property, in New York State or elsewhere, Richman Law Firm provides personalized and strategic representation for any and all real estate disputes.

Class action and mass tort cases are a unique subset of civil litigation and commercial disputes. Often, it requires specialized knowledge to bring a successful case, and not every lawyer is prepared to take these cases. Your major case or class action lawsuit requires the dedication and time of a top New York City lawyer.

Businesses who seek to grow need the backing of an experience business law attorney who can help steer businesses on the best path to success.  Look no further than our team at Richman Law Firm PLLC for business consulting and advice.

Mr. Richman is the Managing Member and Founder of Richman Law Firm PLLC. In his role as Managing Member, Mr. Richman oversees the day-to-day operations of the firm and handles the litigation of the most complex legal matters across a vast array of practice areas and disciplines. ​

Richman Law Firm PLLC
5.0
Based on 9 reviews
See all reviewsWrite a review

Aaron Silbert
20:45 17 Jan 20
In a pinch, I needed general legal services within 24 hours. After a quick search, I found Scott and his firm and gave them a call. Scott answered the phone, took the time to walk me through what was happening and what I needed done, and then went out of his way to make sure it was taken care of that day. He even met me after business hours to ensure everything was taken care of, even printing out extra copies of everything to make sure I had one on file. I highly recommend Scott and his team for any of your legal needs - he is fantastic!

Sasha Roudenko
15:31 15 Oct 19
Scott Richman took a painful and unpleasant experience and helped me navigate it while always being available to answer any questions or address any concerns whether it was via email or phone. He always took the time to explain everything including any areas of confusion without making me feel stupid or small. He was always respectful, very knowledgeable, and worked so hard on my case. I cannot recommend him highly enough for any legal needs you may have.

Erica Carter
21:12 12 Sep 19
Scott Richman handled my case with the utmost care, respect, and expediently. I had a civil matter that he resolved for me, and leaving this matter in his hands was the best thing I could have done. He communicates effectively and often, and ensures that as his client you are never in the dark. Very grateful for his services and give him my highest recommendation.

Michael Feinberg
15:04 08 Aug 19
Scott Richman is an extremely honest and professional attorney who helped settle my personal injury claim. His work is thorough and reliable. Additionally, Scott makes himself available for his clients and truly focuses on making sure that his clients needs are timely met.

kristen epifania
20:31 31 Jul 19
Mr. Richman is a respected colleague with impressive experience in civil litigation. I have seen his work firsthand and he is a powerful advocate and extremely knowledgable in his field. I would trust him to handle my own matter and recommend him to anyone in need of a civil attorney.

Mehdi Essmidi
20:45 25 Jul 19
Mr. Richman is one of the most capable civil litigators I have met. He conducts his practice fairly and ethically at all times. He always approaches each case with several strategies, he has no problem standing up for his client’s interests, and he uses his talent for quick thinking to resolve issues for his clients very efficiently. I have referred several clients to his firm because I trust that he will do excellent work for anyone that retains his services. I endorse this lawyer.

Robert Golden
20:22 24 Jun 19
Mr. Richman did a wonderful job handling an estate issue for me and my family. It was frustrating at times do to attorney’s on the other side, but he persisted in a very professional manner and got the job done. Thank you.

KayBienne Rosado
16:14 24 Jun 19
Richman Law Firm PLLC is an amazing firm and worth working perusing is you need a lawyer. Scott Richman works hard and took care of everything quickly. He was easy to get a hold of, answering emails and phone calls immediately almost every time. He settled my case within a little over 8 weeks. He was in constant contact, keeping me up to date on the progress of my case. After settling my case, he reached out often to be sure I received my check and to confirm that all looked as promised per our contract. He answered every question, never making me feel stupid or small. He is a great guy to work with, very nice and very professional. Hire this firm, you won’t regret it.

Adam Hersh
17:17 21 Feb 19
I strongly endorse Scott. I have known Scott for years. I am an attorney in Florida, and whenever I have a client who needs legal representation in New York, my immediate thought is to call Scott. I have worked on several matters with Scott, and I am very impressed with his excellent work ethic and strong attention to detail. Scott makes sure to focus on the right issues to get the best outcomes for his clients. I strongly recommend Scott for those in need of a strong, aggressive attorney in New York.
Next Reviews